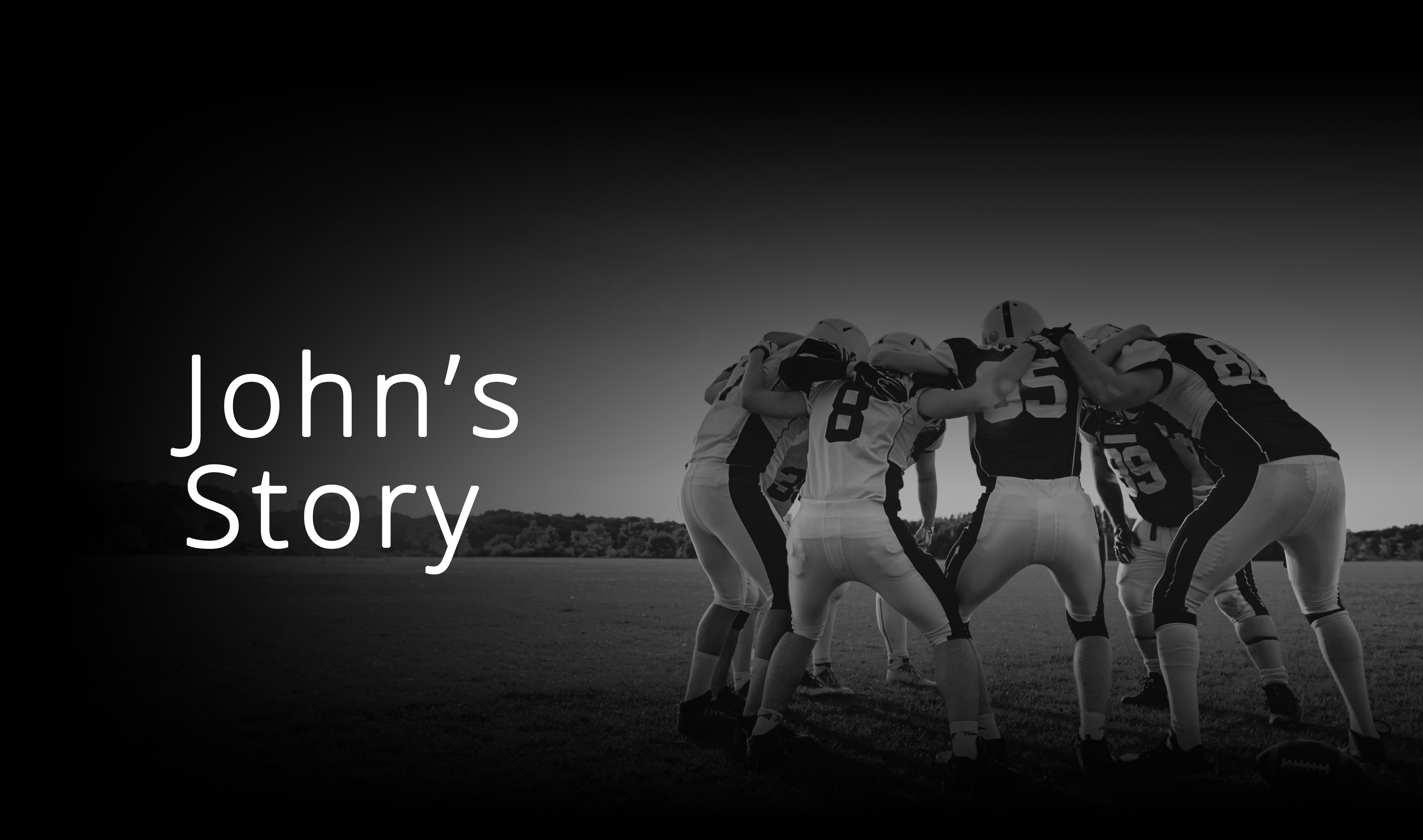 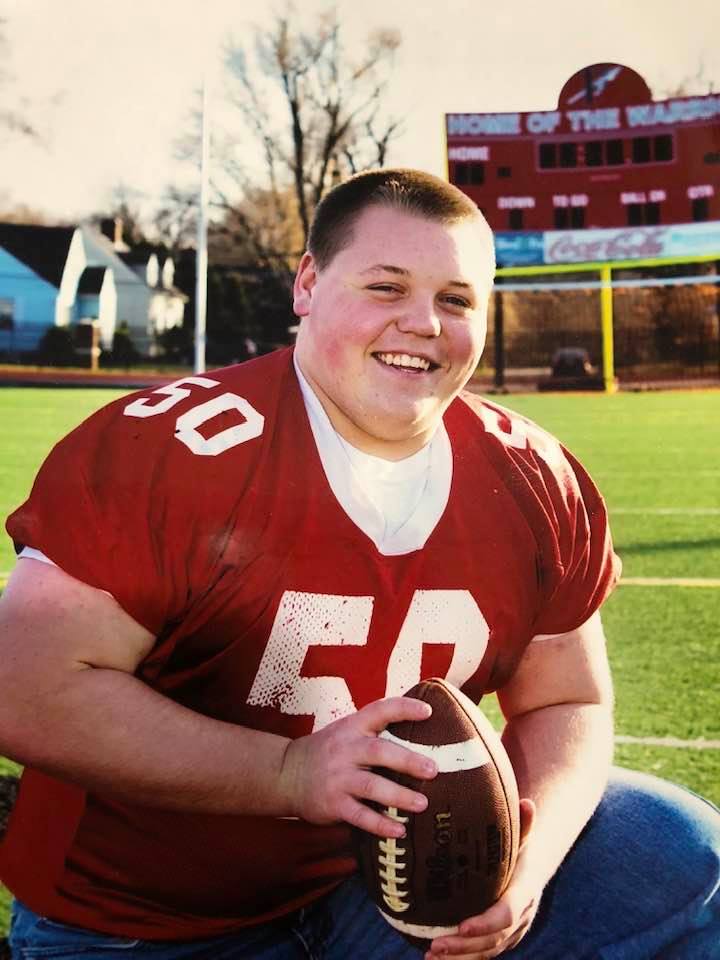 John Charles Janey was a beloved son, brother, teammate, and friend who was born in Fairview Park, OH.

John's first love was the game of football, playing in youth leagues and finishing his career playing football. He attended Fairview Park High School and Baldwin Wallace University where his infectious personality made him a legend among his peers.

Despite the love surrounding John, he was fighting a battle that no one else could have known about. On November 12, 2017, John decided to take his own life. This foundtion is dedicated to providing support and resources to prevent suicide and the stigma against mental illness.

Anyone who knew John knew that three things were most important in his life: Family, Friends, and Football.

FAMILY: John made everyone around him smile continuously. His parents were often heard bragging about his latest athletic achievement. His nephews and niece would look forward to playing with “Uncle John”. His grandparents were proud of the man he was becoming. His sisters would do anything for one more of his bear hugs.
‍
FRIENDS: A friend is someone who is caring, who is loyal, who can cheer you up the minute you see their face. John embodied these characteristics for each of his friends. When you needed someone to talk to, John would be there.  Through the good times and the bad, he would stand by you.  Whether you were down in the dumps or on cloud nine, John’s smile could make you feel better than before. "I hope everyone can find one friend like this in their lifetime.  I would say everyone who was friends with John would agree." -Chris Gillmore (friend since 3 months old)
‍
FOOTBALL: John was, and will remain, one of my all time favorite players. Although I only coached John for one year his infectious attitude made a difference on that team as the year wore on. Under his and his senior brothers they turned an 0-5 season into a 5-0 second half and the first conference championship for Fairview since 1953. I then admired what John did for BW Football where again his positive attitude was reflected by the feelings his coaches and teammates had for him. - Coach Narducci
‍

Thank you so much for your interest in the JCH Foundation!

There are plenty of ways to help and join us in our quest to end the suffering.
One of our foundation members will reach out to you once you have submitted the following contact form.

Thank you! Your submission has been received!

Oops! Something went wrong while submitting the form :(